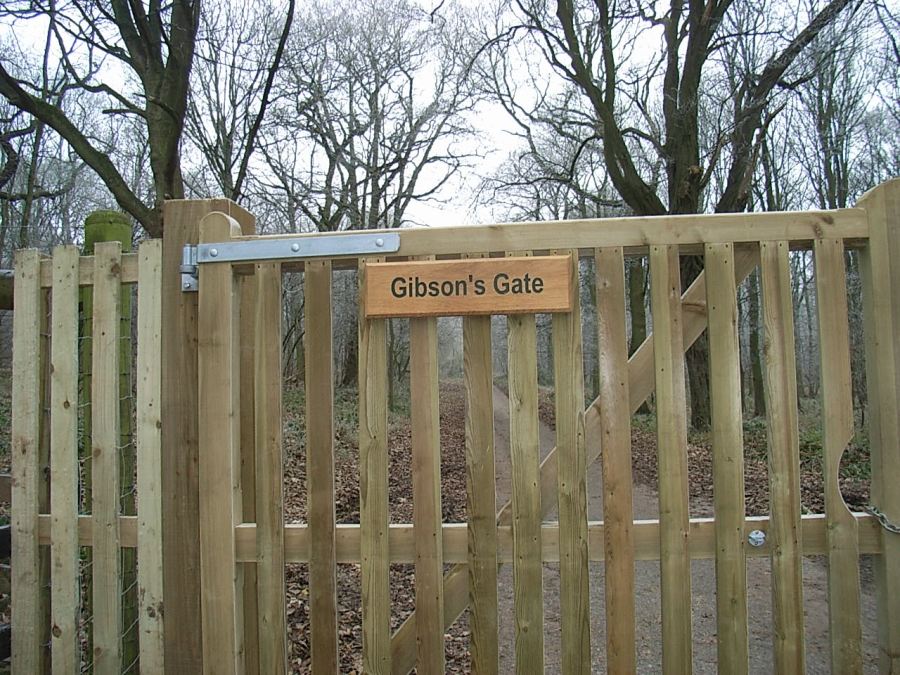 The jackdaws are swirling over our street, dropping sticks into chimney pots; in the hedges and woods new growth is appearing – cow parsley, lesser celandine, primroses and anemones. Spring is underway. It may temporarily get put on hold, if we have a sudden cold snap, but it won’t then be long before things get back to normal; unlike what is happening through the impact of measures to try to contain the Covid-19 virus. Wytham Woods are closed to the general public, even to the Old Man. 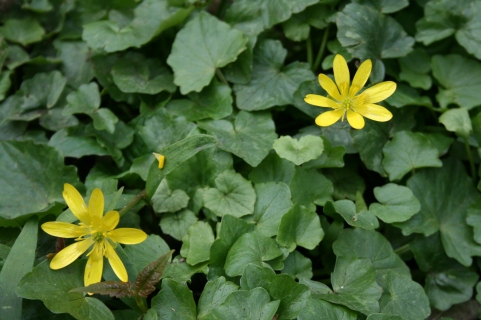 Signs of spring in the flora

This is no more than a trivial inconvenience compared to what others are suffering, but it sets me thinking as to what the longer-term effects of this disruption might be. Will some of the temporary changes currently being be the ‘nudge’ needed for us to change to more sustainable lifestyles? Like many others I have had a few virtual meetings this last week and I can imagine that I will be more willing to do this in future rather than spend several hours on a train to go face-to-face.

The clearer skies, the reduced traffic noise show what things could be like if we can reduce the number of flights we take and our desperate dependence on motor-vehicles. The potential weak links in our food and industrial supply chains have also been highlighted.

Will we continue to need more by-passes?

There are limits to how far we can or should try to increase local self-sufficiency, without involving drastic and unacceptable cuts in people’s standards of living, but there may be more we could do or source regionally than at present. Most of our ancient woods were managed in the past to provide material for local industries or domestic use, for example charcoal, firewood, boards for waggons, handles for brooms. Following the industrial revolution these uses were largely substituted for by fossil fuels (coal, coke, gas) and materials such as concrete, plastic with huge environmental costs.

One of the last charcoal-fired iron furnaces in the Lake District.

Perhaps we should move to a modern wood-age but we should be aware of potential pitfalls. There has been recent criticism of growing conifers for woodchip to be burnt in power stations because any carbon sequestered in the growth of the trees is re-released on burning, although if the stands regrow there is the potential for some sort of long-term carbon neutrality. The same complaint (and defence) can however be levelled at anyone using firewood from their local coppice wood, not to mention the particulates released if the wood is wet or the stove old and inefficient. 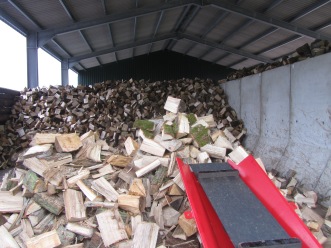 Firewood – a clean, green fuel or not?

Timber construction ties-up carbon for longer, but will any expansion in its use be ‘au naturel’ or as laminated boards and beams? These latter are again more likely to come from conifer stands than an irregular semi-natural broadleaved woodland. Will it lead to further imports (and an increase in our environmental footprint on overseas forests) or can the biodiversity and timber sectors come together to develop new mixed conifer-broadleaved landscapes?

For the last 40 yrs or so there has been reducing amounts of intervention in most of our existing broadleaved woods with consequent losses of the more-light demanding species in the ground flora and the insects of open glades, epitomised by the declines of woodland specialist butterflies. One reaction from the conservation sector has been to call for an increase in woodland management, although this has had only a limited effect in practice. However, what if the markets for local hardwoods do suddenly improve, such that it is worth felling trees in semi-natural woods again?

The situation has changed since 1982 when Steele and Peterken (1982) proposed that it might be beneficial to bring some 140,000 ha of broadleaved woodland back into a coppice regime. Most of these stands have had another 35 yrs of growth; many, last cut during the second world war, will be coming up to 70-80 yrs old. They will soon be starting to move out of the young-mature dark, shady phase. Even if left alone they should start to develop some gaps in the canopy (particularly as ash dieback takes hold). From about 100 yrs onward cavities may start developing in tree stems, allowing the potential for a range of saproxylic species. This may justify a shift in focus on to species and processes that develop under high forest, low intervention systems. So, I suspect we would not now want 140,000 ha of coppice restored, even assuming we could deal with the damage to regrowth from the increased deer populations. 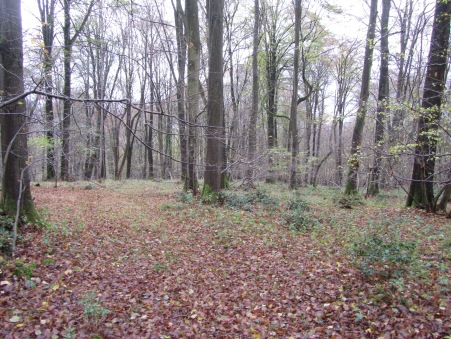 Would this stand really benefit in conservation terms from going back to worked coppice?

Even in the woods things might start to change, whenever the country emerges from lockdown.

One thought on “Strange times”